American Fork City strives to provide timely, efficient and cost effective snow and ice removal on its roadways. Each storm or weather event produces different variables which affect how we respond with our snow removal equipment. Snow Removal Ordinance (PDF)

Parking on the Street

There are many inherent obstacles that our plows navigate as they work to clear snow from our streets. In accordance with City ordinance (PDF) there will be no parking permitted on the street from November 1st to March 31st when there is a measurable amount of snow on the street and the street has not been plowed since the snow fell.  Citations will be issued for those vehicles and/or trailers that remain parked within the right-of-way during these months. (Ordinance No. 93-10-30)

Streets are evaluated based on their classification and usage intensity. Those streets identified as primary streets such as arterial and collector roads, and deemed to be in the minimum network needed to provide basic transportation for public safety, schools, or steep grades will receive priority. These streets will be plowed 24 hours per day, 7 days per week as needed when weather conditions warrant or if there is 3 inches or greater snow accumulation.

Following major storms when conditions have moderated and when Priority 1 and Priority 2 streets have been cleared, street personnel will clear cul-de-sacs and dead-end streets as soon as possible. See the Snow Plow Priority Map.

Please note that there are certain streets in the city which are private roadways or owned and maintained by UDOT that are not plowed by our personnel.

In order to facilitate multi-lane traffic, it is the practice of the City to plow the widest width possible on Priority 1 and Priority 2 streets.  Those streets identified as Priority 3 and Priority 4 will be maintained with one travel lane in each direction.  This work requires a number of passes by the plows which create a windrow that can become a problem in blocking driveways and mailbox locations.  Residents are encouraged, when possible, to wait until the snow plows have completed their work before clearing driveways and mailbox access.  This will minimize the amount of snow pushed back into your driveway should additional plowing be required.

Please be aware that it is in violation of City ordinance to deposit snow or ice onto a sidewalk or vehicle travel lane.

Usage of Salt on Roadways

Salt is only used at intersections, on hills, in school zones or limited areas where it is deemed necessary. Temperature, storm duration and intensity have a profound effect on the ability of snow plows to clear streets and for the salt to be effective. When temperatures dip below 19 degrees, salt becomes ineffective in melting snow and ice. It is not economically feasible to salt all streets as a routine practice.

Our Street Department personnel work hard to keep you safe as they clear snow from the 252 lane miles of road within our city. We appreciate your patience and cooperation as we work together within this great community of ours. 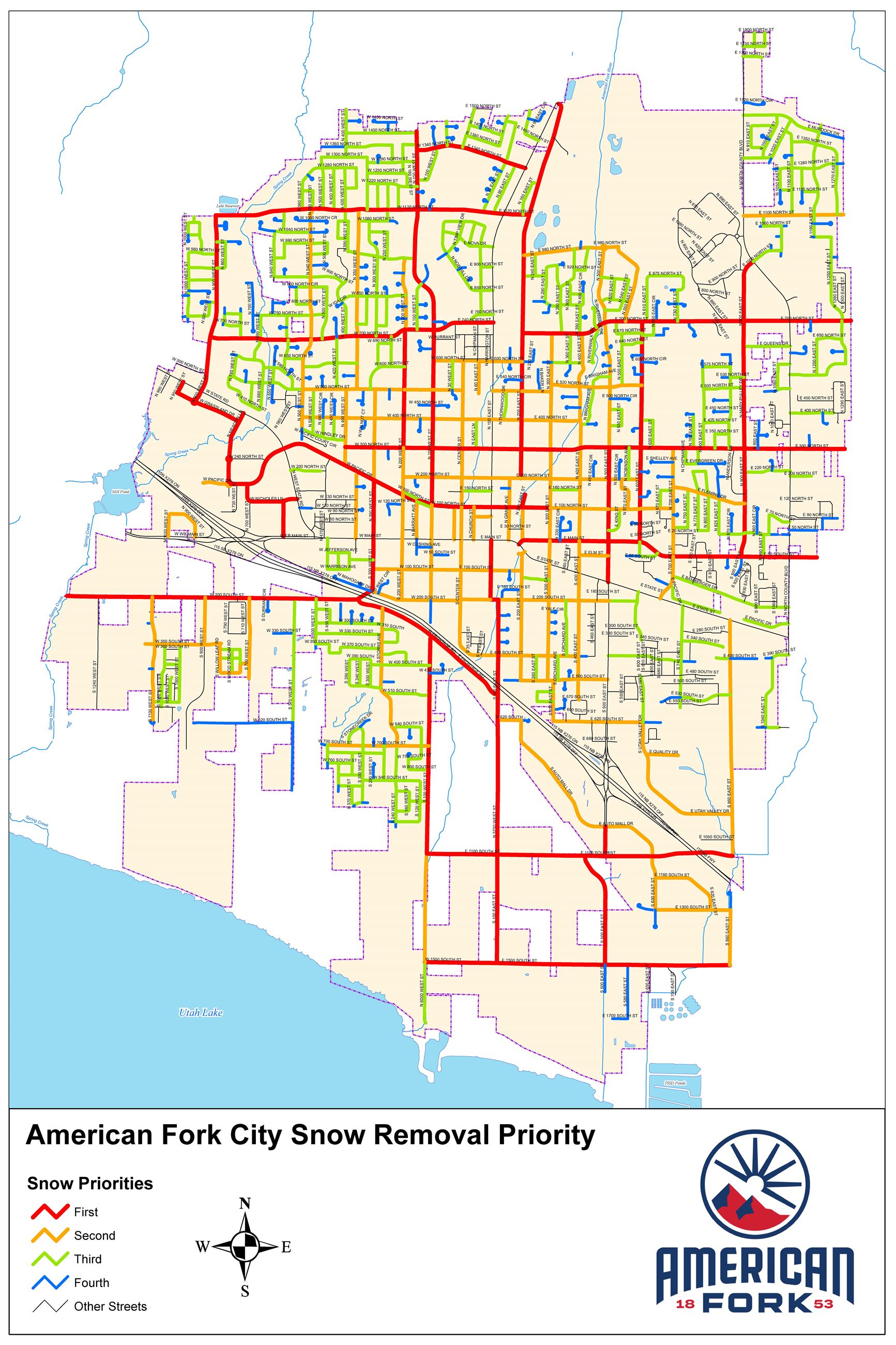