Due to gym space at the high schools, high school teams will be limited.
League may be closed prior to deadline.

1- A Head to head request is guaranteed, if in the same division

2- Organized into areas by using our "Map Number"

A player may play up one grade level only if their parent volunteers as the Coach of the team. Limited to 2 players playing up per team. Applicable to all leagues 1st-12th grade.

Girls Grades 7th & 8th: Player are placed onto a team using the "Standard" method. This league is generally combined with the surrounding cities' Girls 7-8th leagues.

Boys Grades 7th & 8th: Boys teams are separated by grade. Each grade is separated into two different division. Players have the option of signing up in the Open Division or in the Self-Formed Team division.

Open Division: Individuals registering in the open division will be placed onto a          team using our "Standard" method. Players in this division will only play teams within the same division.

Self Formed Division: A coach must present a complete roster with a minimum of 8 players to be considered in this division. Teams who decide to self-form will be placed into the Self Formed-Team Division and only play teams within that division. Players included onto a coach’s team roster will not be granted other player request.

Grades 9th, & 10th-12th: Teams may be completely self-formed. Individuals not registering  with a specific team will be placed onto a team using our "Standard" method. Players included onto a team roster will not be granted other player request.

Self-formed team participants for 7-12th grade must be in the school boundaries or attend TMS, Mtn Ridge, AF Jr, LPHS, or AFHS. 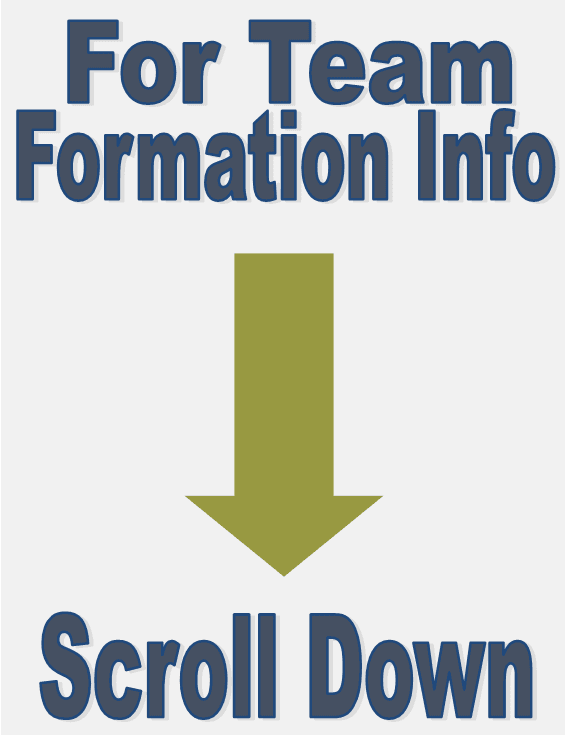